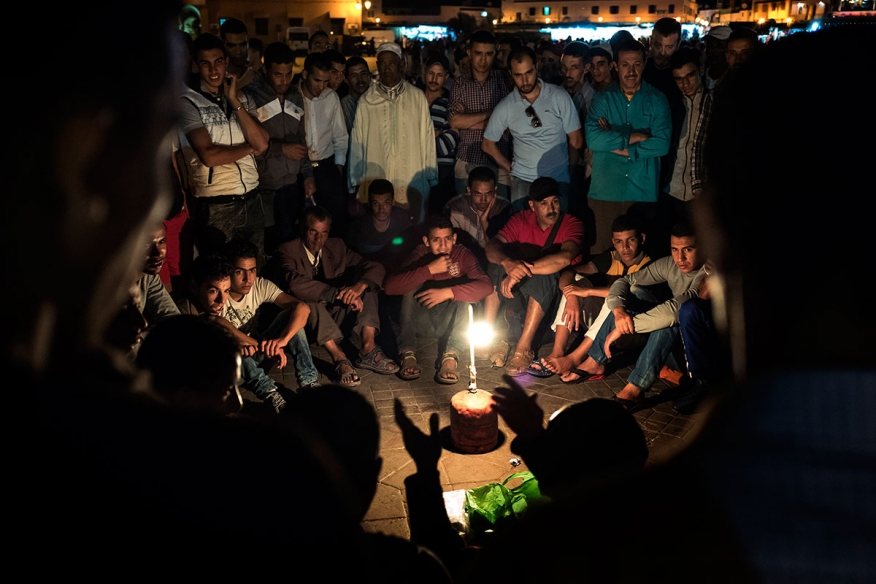 Ahead of the Cop22 — the UN Climate Change Conference — to be held in Marrakech in November 2016, I am spending some time in the Medina to capture a slice of life from Morocco. The art of storytelling in Marrakech: an oral tradition that remains alive. The audience is carefully listening on the Jemaa […] 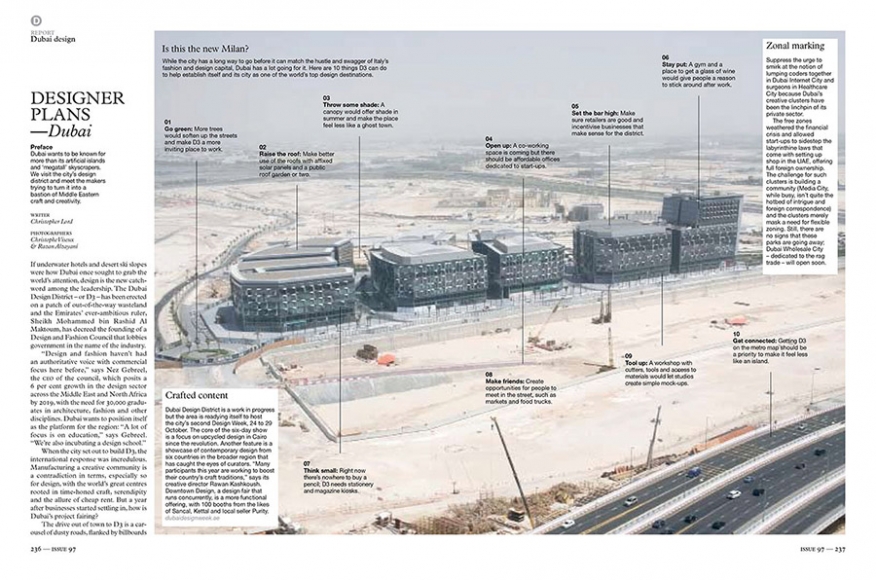 Designer Plans: Dubai wants to be known for more than its artificial islands and ‘megatall’ skyscrapers. We visit the city’s design district and meet the makers trying to turn it into a bastion of Middle Eastern craft and creativity. To read the full article, please visit Monocle website […] Photo Reportage Dubai 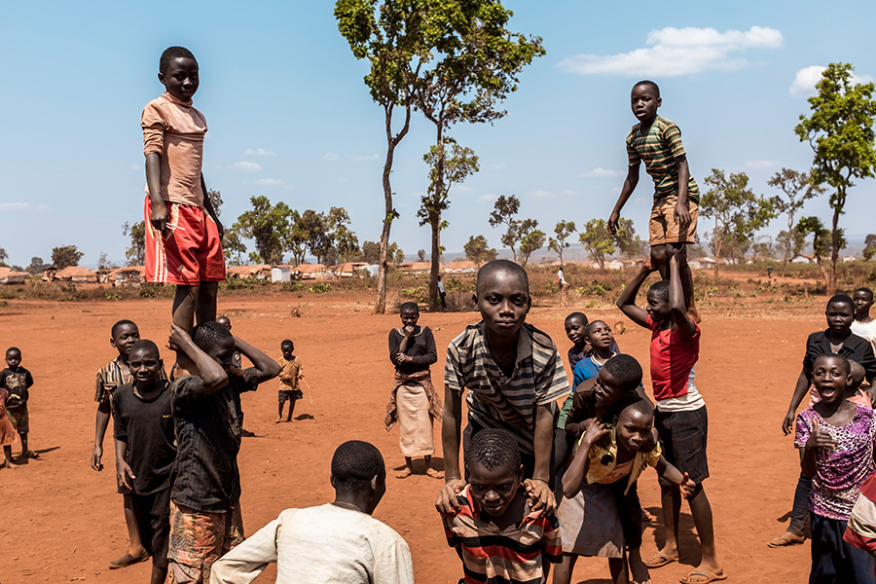 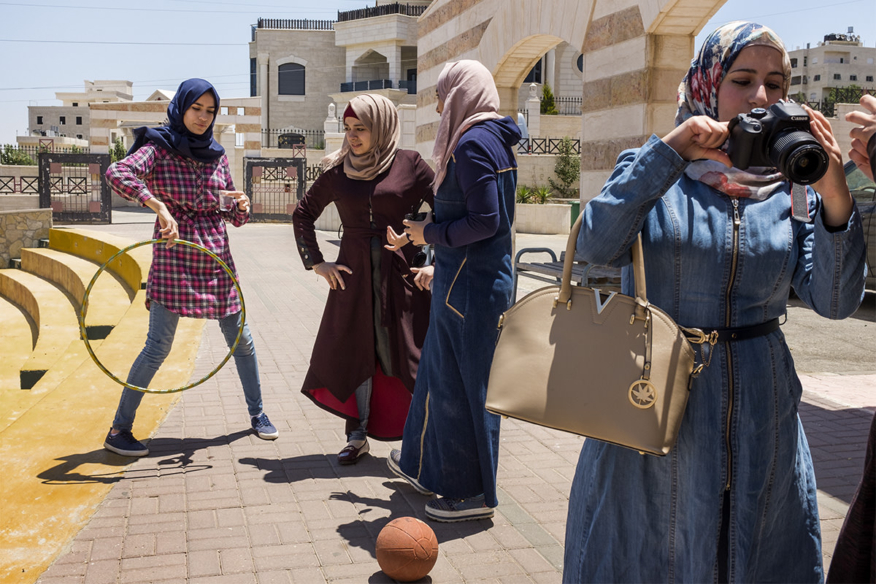 Mercy Corps is a NGO that operates in West Bank and Gaza. One of their actions is to support a photography program in Hebron. They provide access to professional equipment for students and the multi-day class teaches basic technical skills and creativity. The program encourages young students to envision photography as career. Many female photographers especially are […] 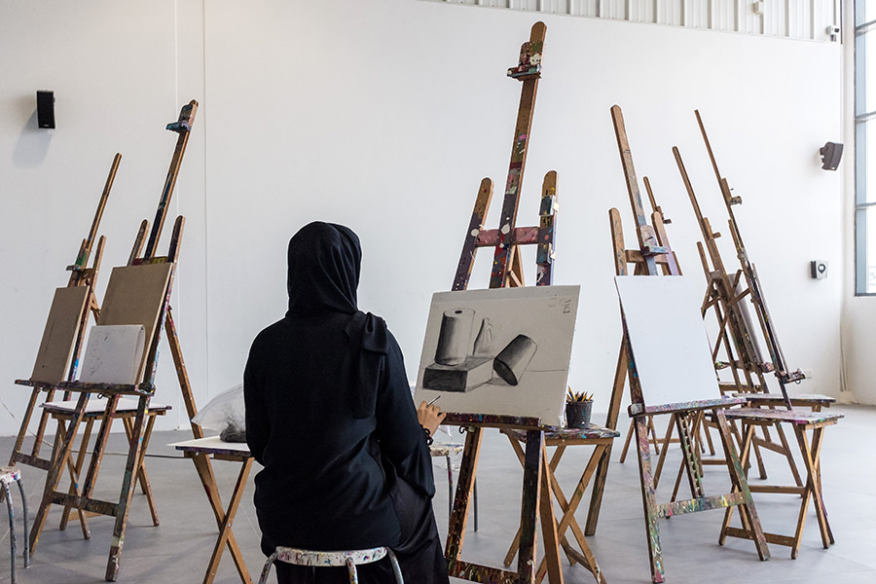 The New York Times: Arts and Culture Hub in Dubai

A new feature in the Travel Section of The New York Times. “It’s impossible not to recognize the moment you pass into Dubai’s Al Quoz Industrial Area. Instead of the immense spires of gunmetal gray and glass that populate neighborhoods on either side, the buildings are two- or three-story warehouses…” To read the full article, […] 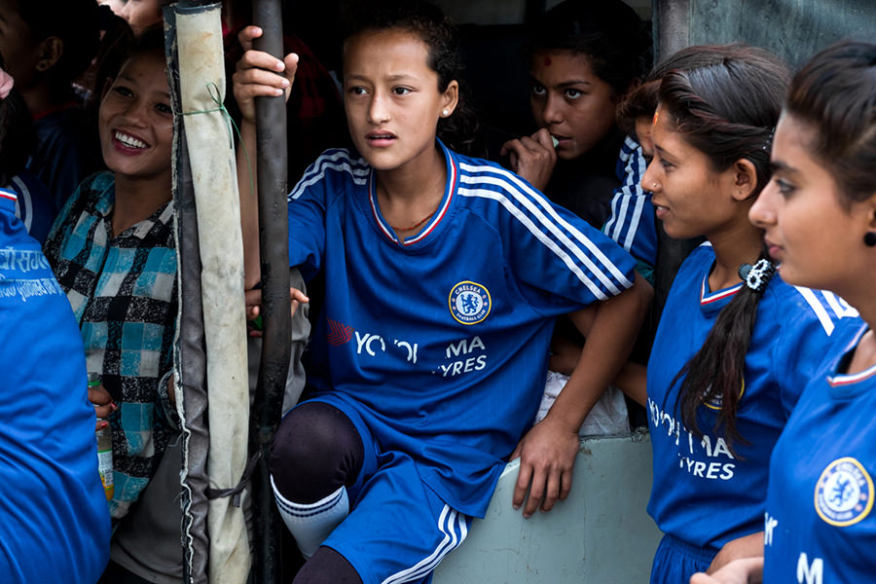 Kalika, Bardiya — The Power of Sport for Development & Girls. READ Nepal empowers rural communities by establishing community libraries and resources centers. A girls’ soccer team that was formed when the girls began accessing the ROTA funded READ centers. Through the library’s league, the girls’ team involved won the District level match and won the […]